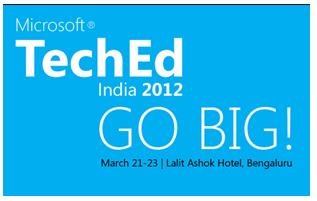 I attended session of Bijoy Singhal on Design for Windows Phone Developer. I captured some of the points from that session as below

IT has been moved from office to home and in between ;